Cannons Farm was as formely listed building that has now been replaced by housing. Click on picture to enlarge.

There is a newspaper article from 1971 at the bottom of the page. 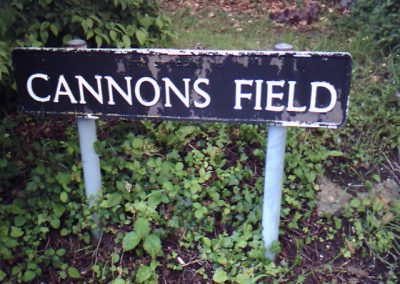 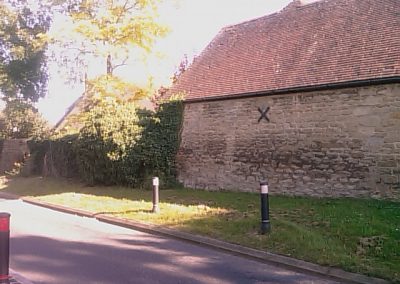 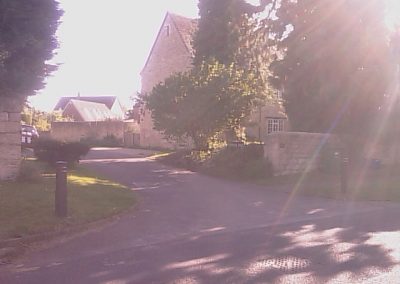 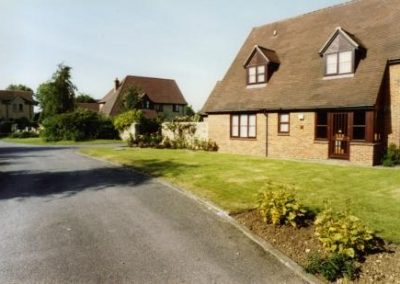 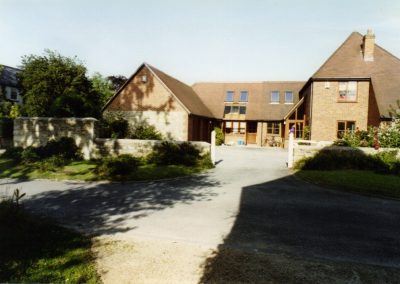 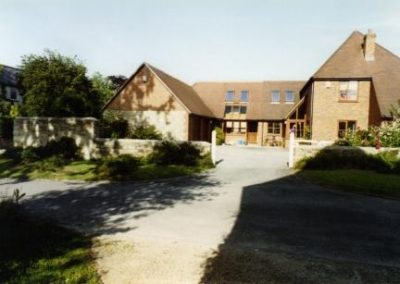 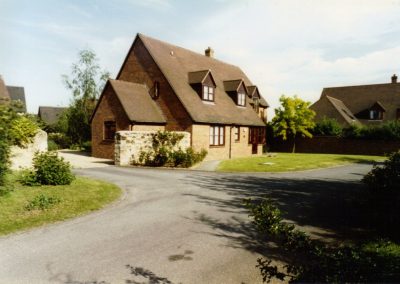 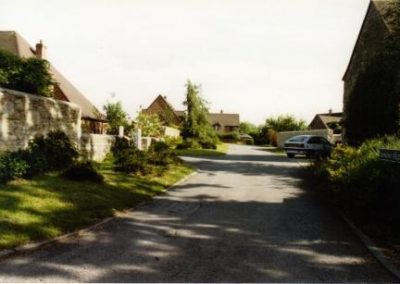 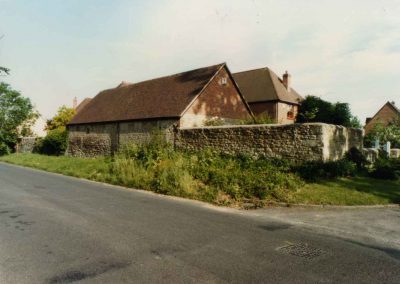 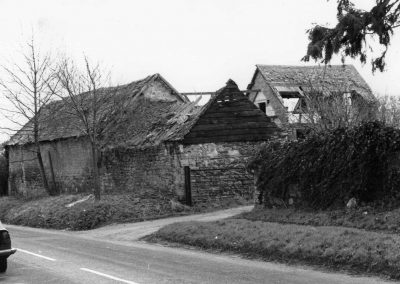 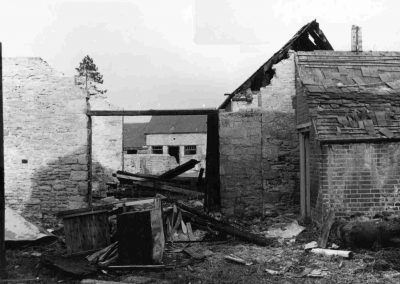 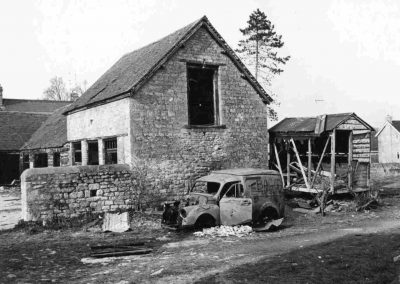 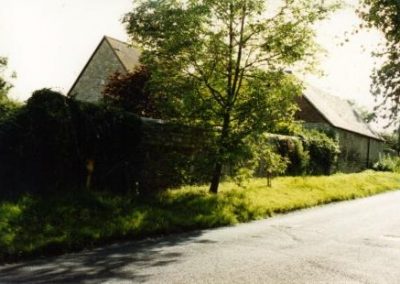 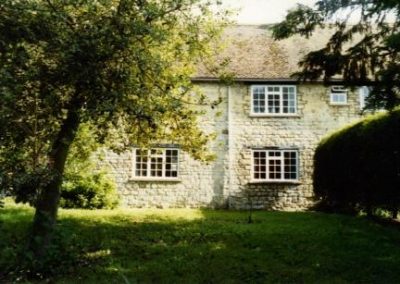 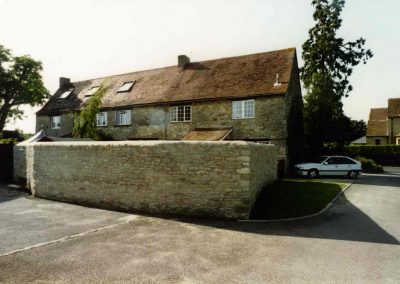 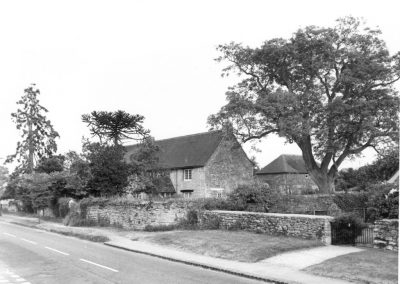 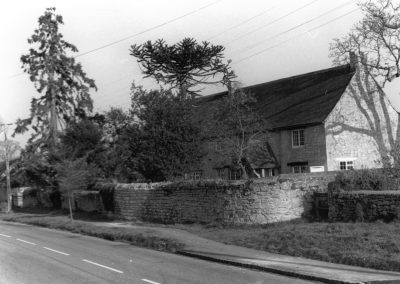 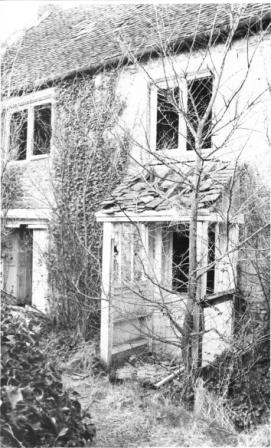 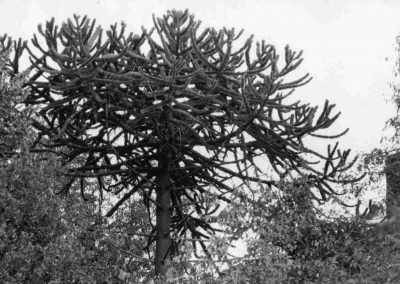 Cannon’s Farm, in Elsfield Road, Old Marston, will shortly be inhabited again after ten years of neglect. The Old Farmhouse, also known at the Elms, is being converted into two dwellings, but retaining the original exterior.

Interesting features of the building, which dates from the late 17th or early 18th century, include the eastern end which appears to have been used as a dairy, and decorative and internal structural features such as beams and cornices. The Victorian Porch over the front entrance is also noteworthy. Because of these features and especially because of its position in relation to the other buildings in this part of Marston.

Cannon’s Farm, which had been listed as a historic building many years ago, was in 1968 made the subject of a preservation order by the County Council. This was contested by the owner but upheld by a Ministry enquiry in February of last year. As a result of this, the character of the old farmhouse together with the two yews monkey-puzzle and walnut tree is being kept.

As a footnote, readers may be interested to know the origin of the name Cannon’s Farm. The Cannons were an old Marston family of the nineteenth century. John Cannon was a Church Warden and the Cannon gravestones form part of the path to the north door of the Church.