New Marston and Old Marston were originally one parish and the Parish Council covered both areas. Marston was situated in the Bullindon District of Oxfordshire, which later became South Oxfordshire District. In 1951 Marston was split into two and New Marston became a part of Oxford. Years later the remaining part of Marston later changed it’s name to Old Marston as a result of a local referendum and the Parish Council changed it’s name to Old Marston Parish Council. In 1991 the boundaries of Oxford expanded to include Old Marston, Littlemore, Risinghurst, Sandhills and Blackbird Leys (which was already owned by the City Council). All these areas retained their parish councils. Below are some random pictures of New Marston – click on one to enlarge. 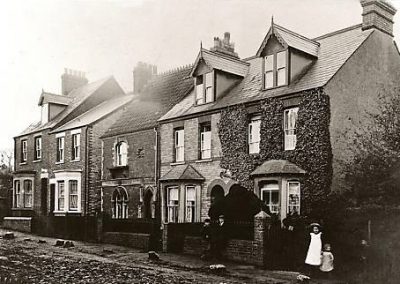 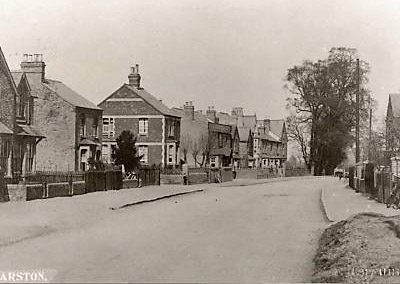 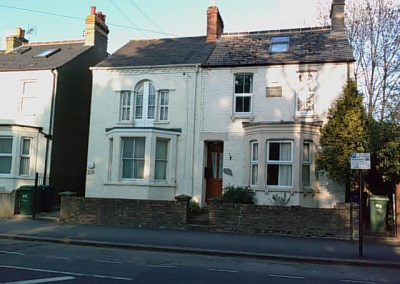 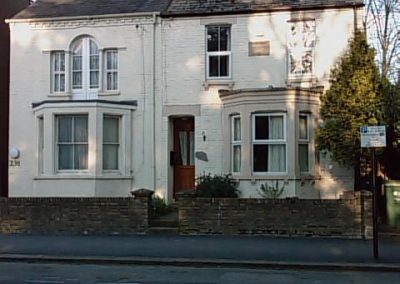 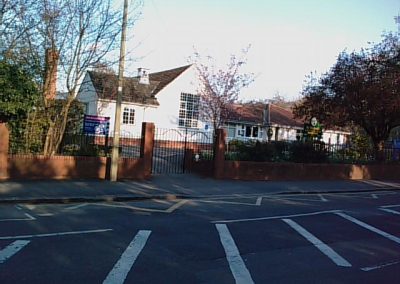 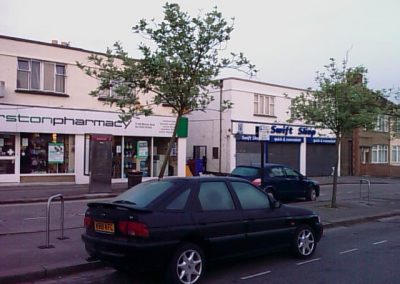 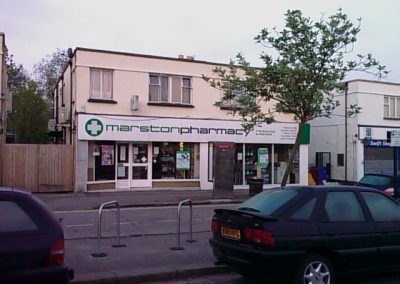 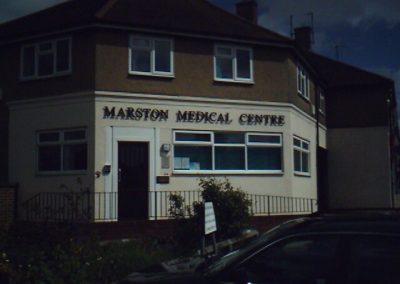 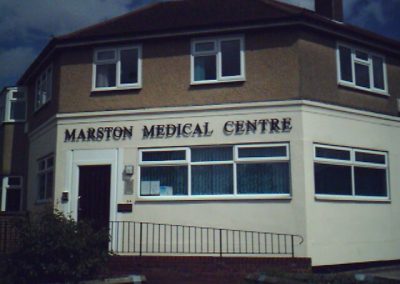 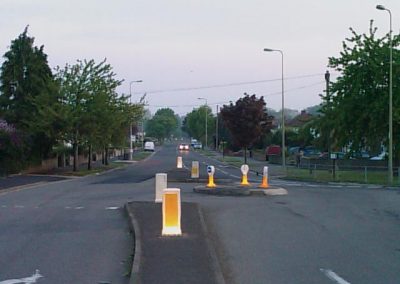 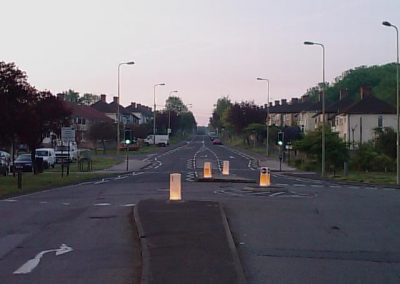 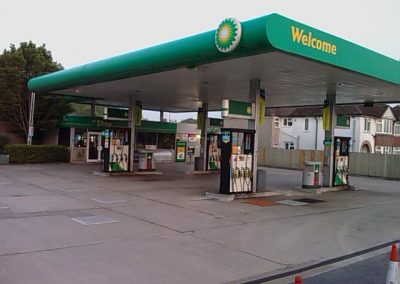 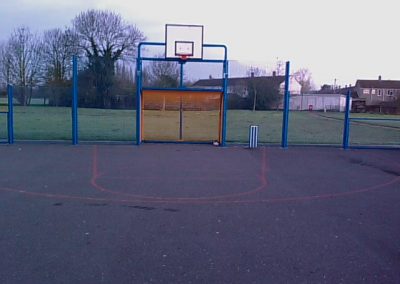 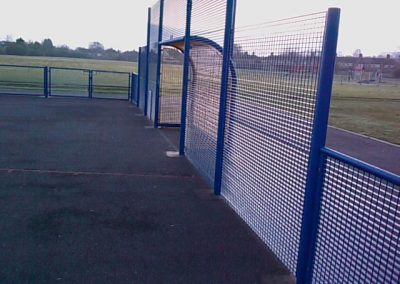 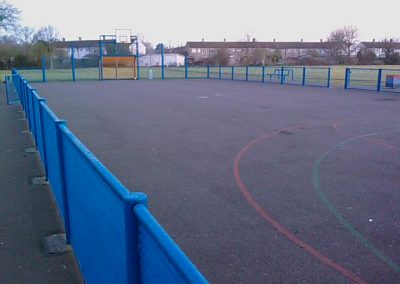 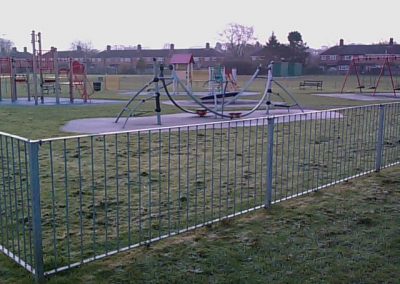