Oak Lodge is an old building situated in Church Lane. Click on picture to enlarge. At the bottom of page is a brief history of the house. 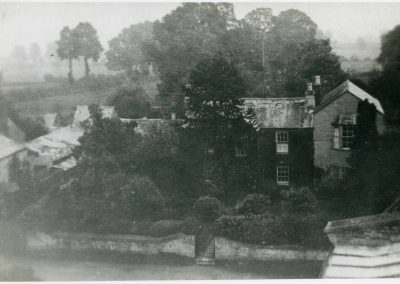 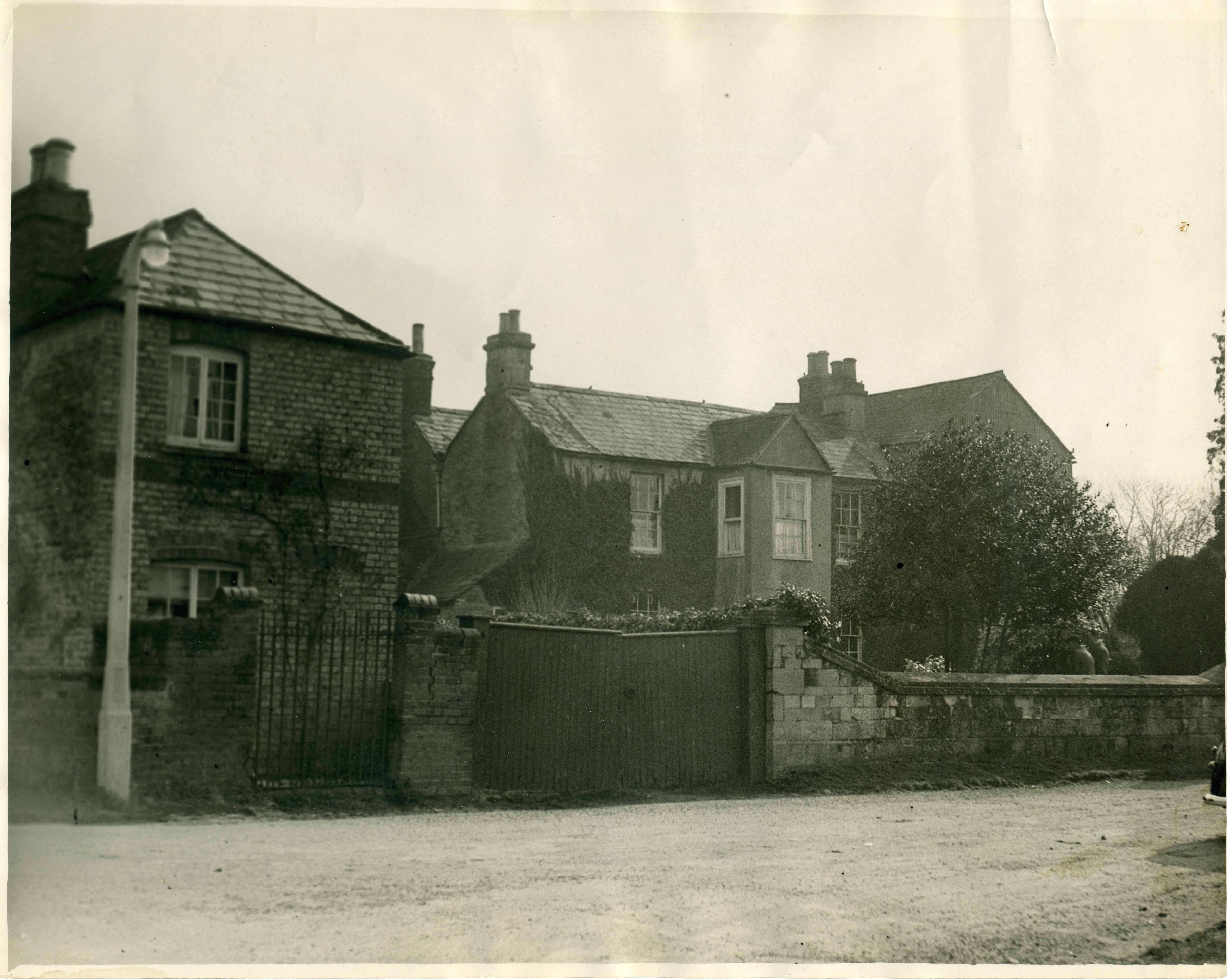 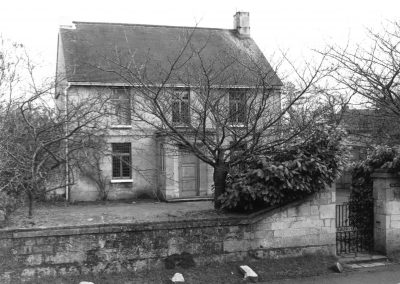 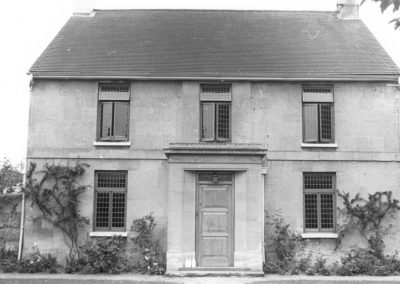 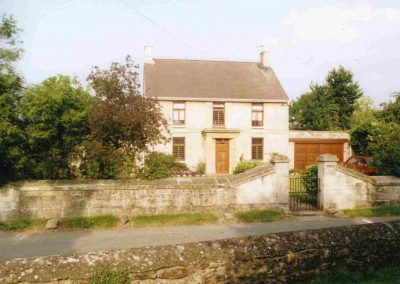 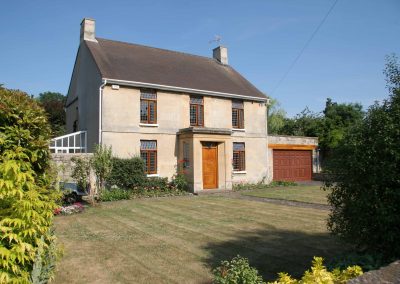 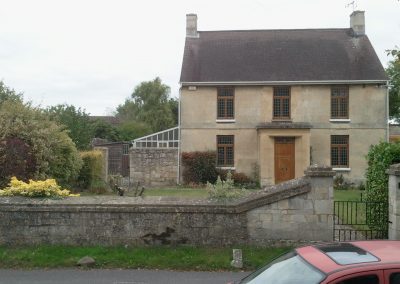 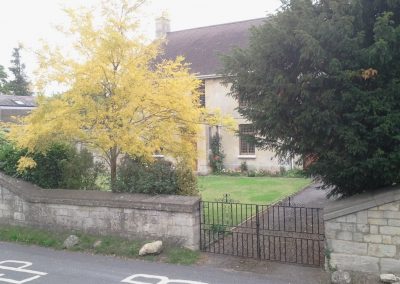 The photo that was probably taken in the 1950s shows the property before extensive modifications in about 1954. The roof was changed from double to single vaulted, and the wing to the south and extensions to the north were removed, the porch changed from full height to single storey, and the windows changed from sash windows to leaded opening windows.

Percy Alfred Eadle bought the Laurels (Oak Lodge) from the executer’s of Mary Warman on 29 April 1953 and sold it to Ieuan Watkins on 17 May 1957 as “Oak Lodge”. The Washingtons subsequently bought the property in 1963.

Oak Lodge was originally built at some time between 1843 and 1875 – as it didn’t exist on the 1843 tithe map and the abstract of title mentions Mary Ann Cannon being admitted tenant paying 6 shillings and a Heriot to the Lord of the Manor of Headington on 25 September 1875. The property was initially called “Rose Villa” and then appearing as the “The Laurels” in 1936 and finally being renamed to Oak Lodge in 1957.