Some pictures of the old Cross Farm and the people connected with it. Click on picture to enlarge it. There is a brief history of the farmhouse at the bottom of the page. 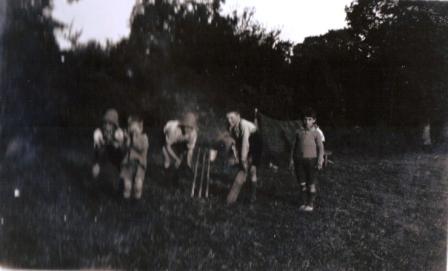 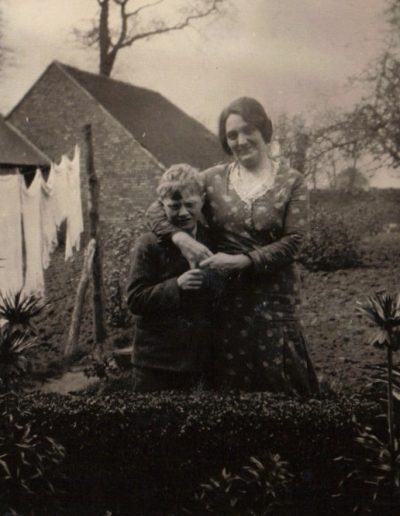 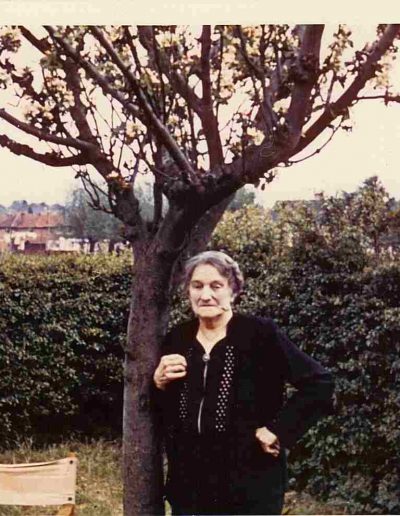 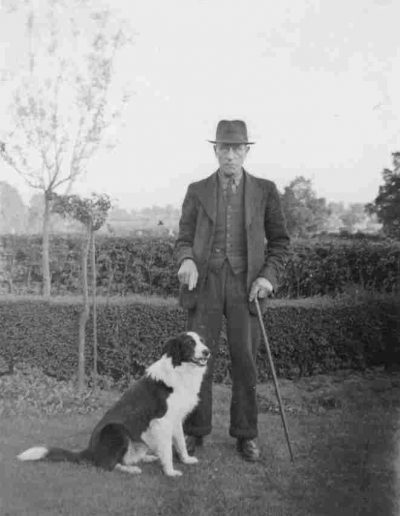 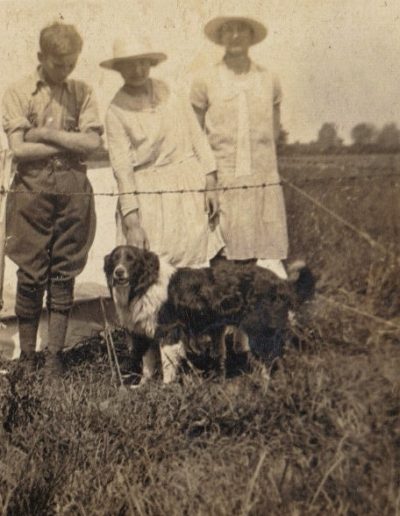 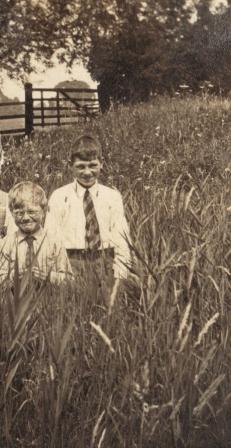 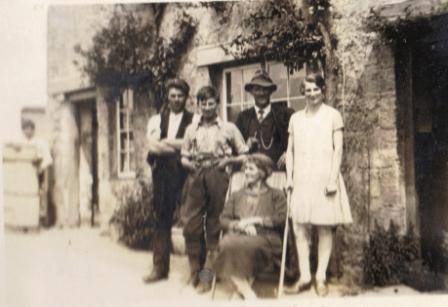 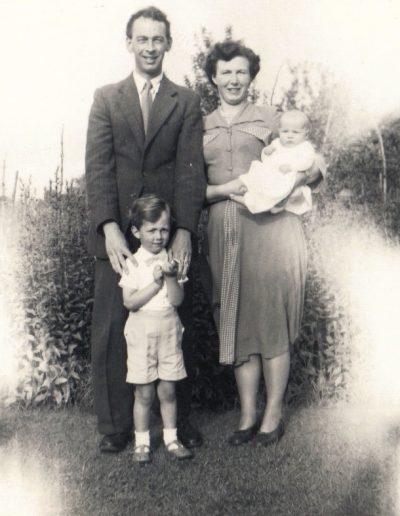 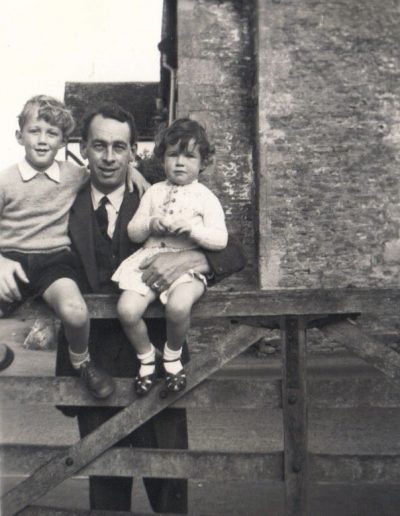 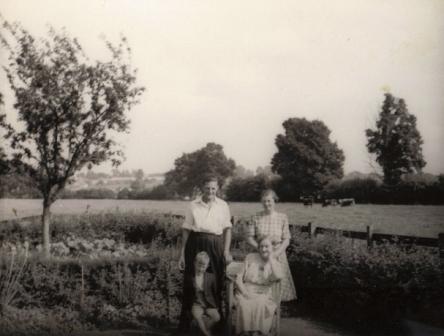 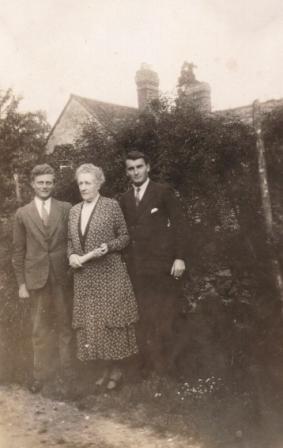 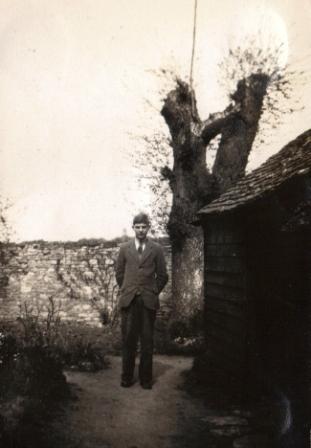 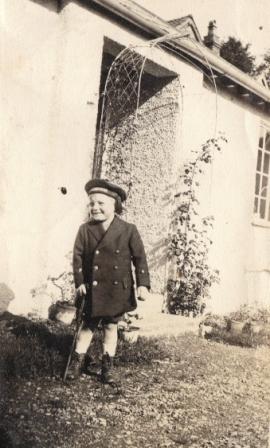 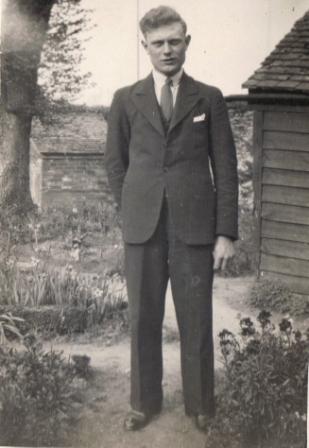 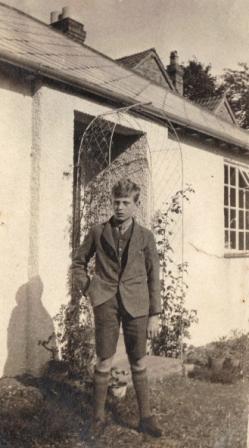 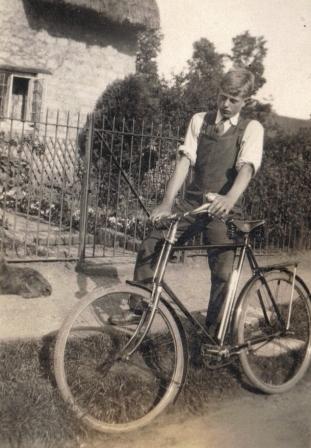 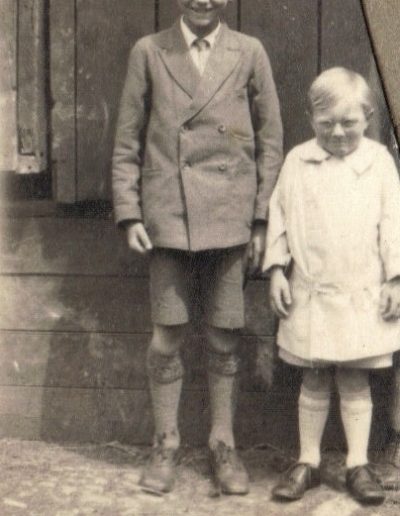 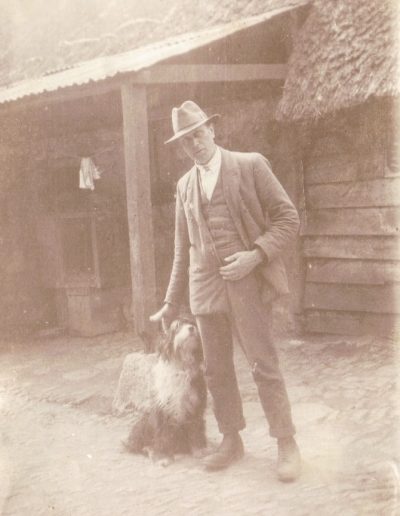 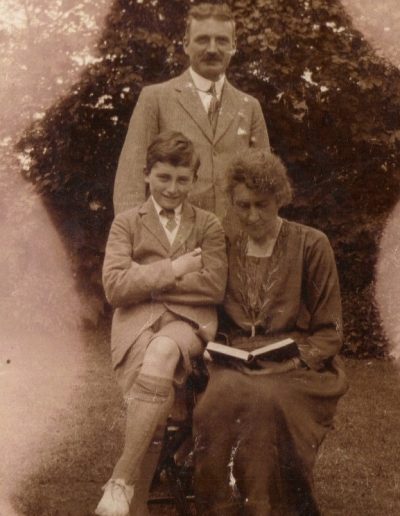 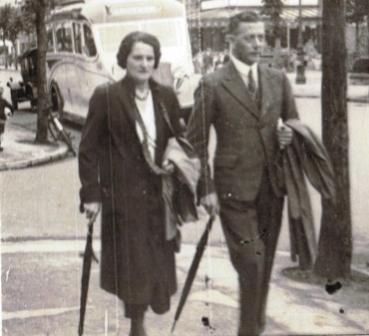 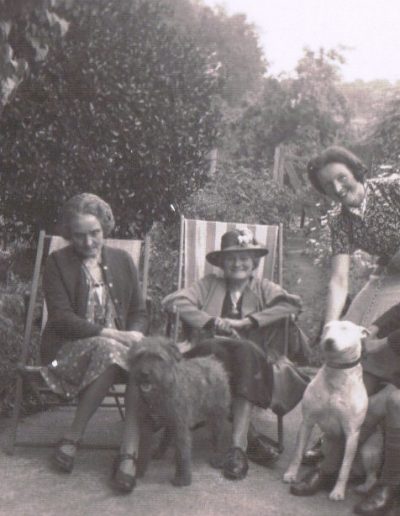 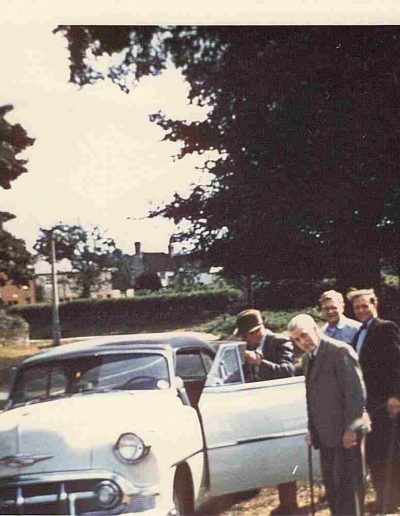 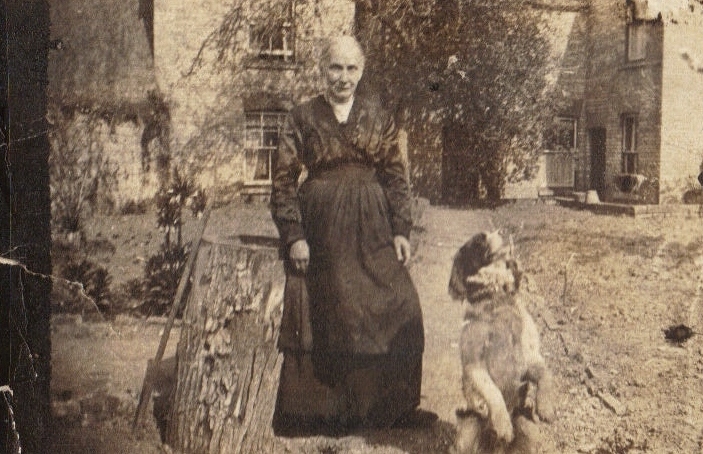 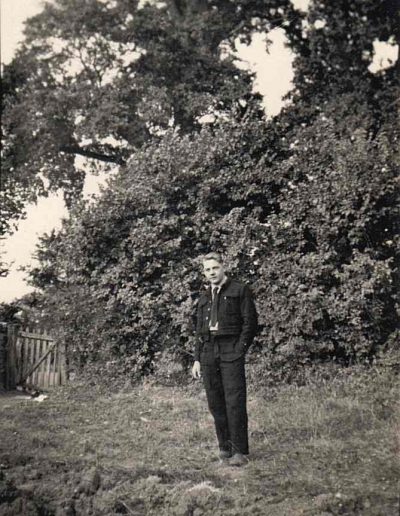 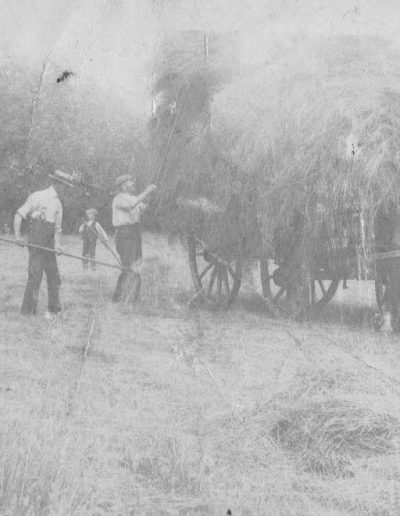 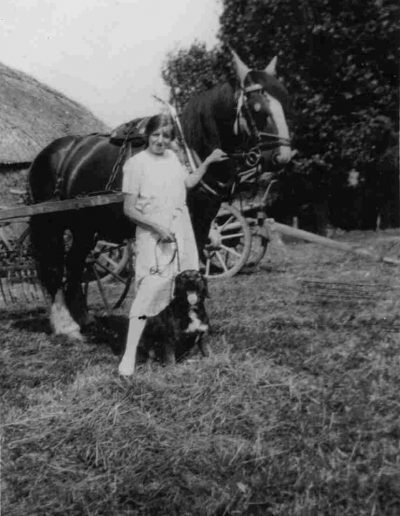 Cross Farmhouse, 2 Oxford Road, Old Marston, is Grade II listed (ref. 1485/151). It dates from the early seventeenth century, and is built of limestone rubble. The blind bay on the left is part of a former barn range, demolished in 1964.

At the end of the eighteenth century the farm was owned by Thomas Rowney of Oxford, followed by his son, and it then passed to a family named Phillott.

The Rippington family owned it in the nineteenth century, farming it themselves until 1885.

The Haynes family then took over as tenant farmers, first Richard Haynes, and then his son Edwin in 1887. Edwin, at the age of 52, can be seen living here at the time of the 1901 census with his wife Helen and their four children: Walter (24, an ironmonger’s assistant), Hubert (21, a worker on the farm), Charles (17, a cabinet maker’s assistant), and Raymund (14).

Edwin Haynes bought the farm from the Rippingtons in 1920.