The Three Horseshoes Pub was managed by the Gurden family for a number of years. The last owner was Jeanette Cadd. The pub has now been converted into a private house. Click on picture to enlarge. At the bottom of the page is a brief history of the pub. You can also download the listed buildings assessment report here. 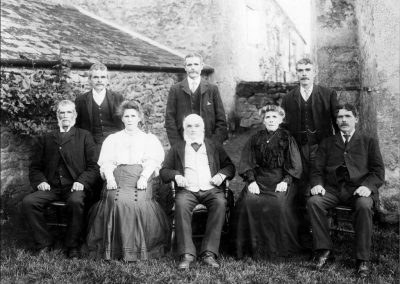 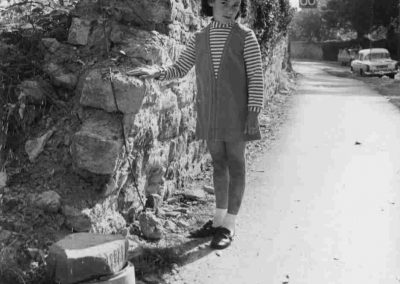 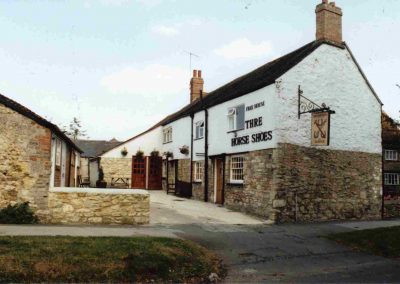 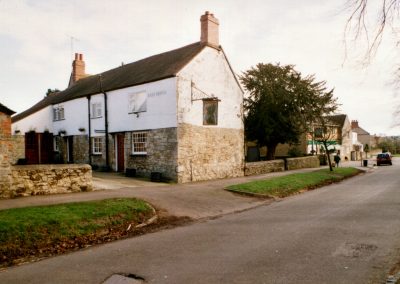 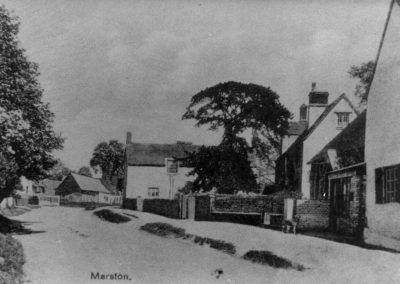 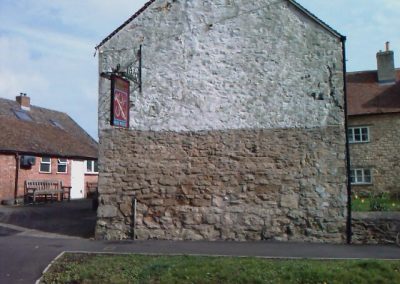 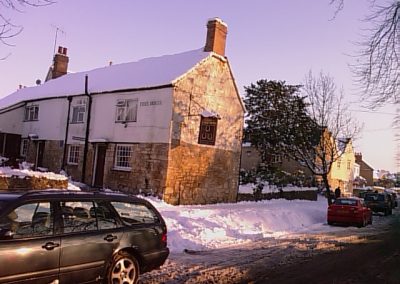 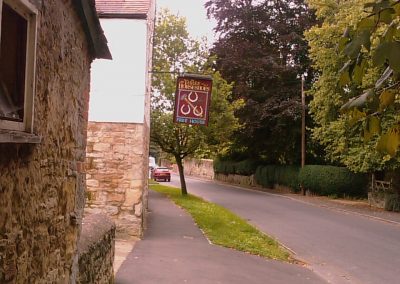 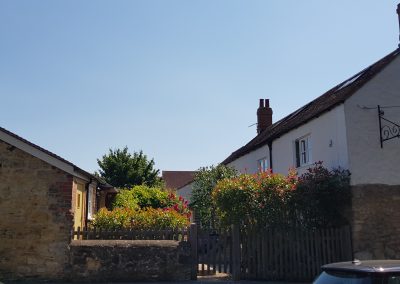 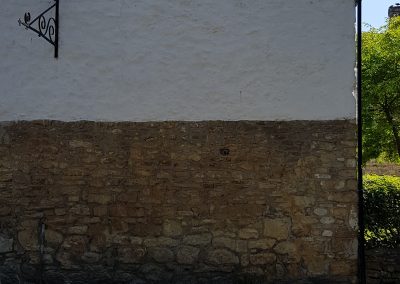 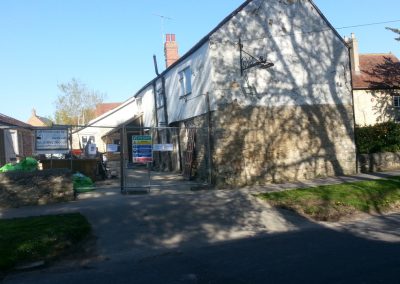 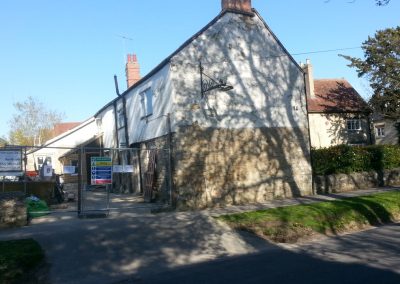 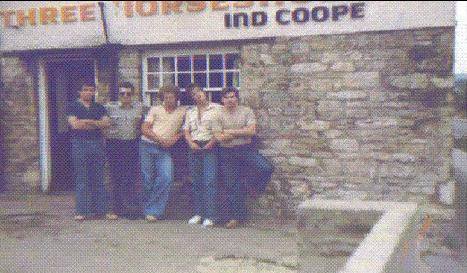 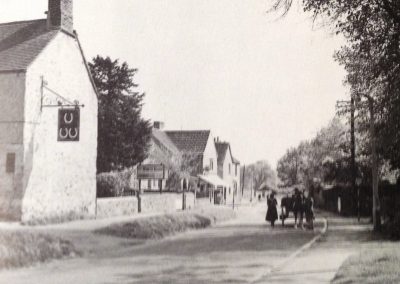 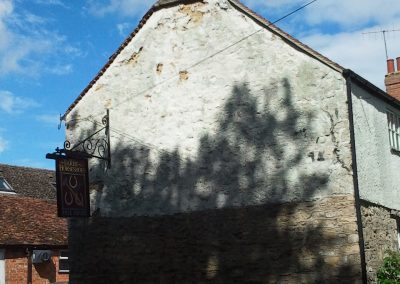 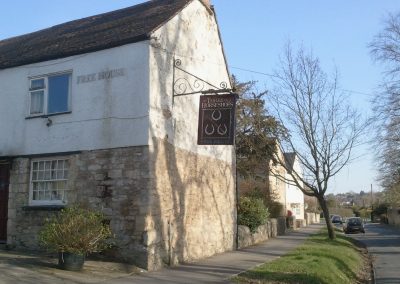 The Three Horseshoes, 9 Oxford Road, Old Marston The Three Horseshoes pub, now a private house, is Grade II listed (ref. 1485/146). It dates from the mid- to late eighteenth century. It is built of limestone rubble, and has a plain-tile roof with brick gable stacks. It stands at right-angles to the White Hart behind. Until 1735 the building was a blacksmith’s attached to a farmhouse, which explains its name. At the time of the 1901 census the publican was Richard Gurden (46). He lived at the Three Horseshoes with his wife Mary and their six children: Ethel (13), Margarata (12), Richard (9), May (6), William (4), and Hester (1). Also living with them were James’s father, a retired publican of 79, and his sister Emily (53).

Some landlords of the Three Horseshoes: